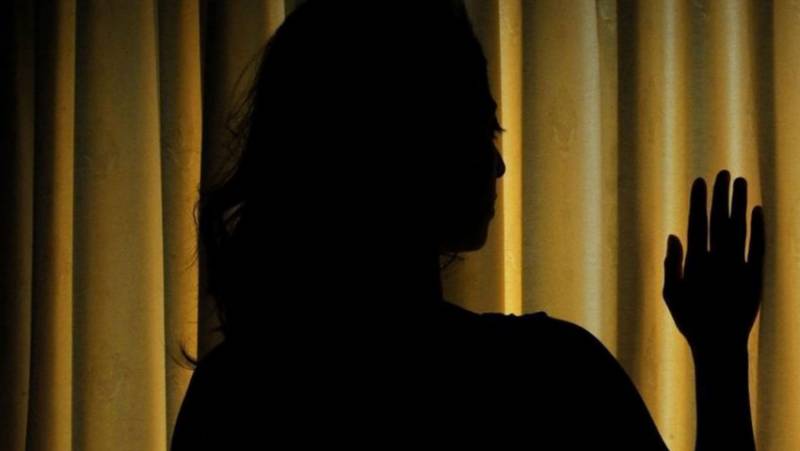 LAHORE: “Cybercrimes are a covert form of violence against women. They are rarely brought to the limelight. An effective redress is difficult to provide,” said Ms Fauzia Viqar, Chairperson of Punjab Commission on the Status of Women (PCSW), at an MOU signing ceremony, between PCSW and the Federal Investigation Agency (FIA).

On the occasion, director general, FIA, affirmed and reiterated the FIA’s commitment to successfully resolve complaints of cybercrimes and provide speedy remedies to complainants, especially women. Ms Viqar claimed that if successful, this pilot initiative will set a good example for other provinces to follow.

The FIA DG asserted that to further the effectiveness of this model, FIA will provide professional training to PCSW’s Helpline Executives, so that they may deal with complaints proficiently. In addition, efforts will be made to raise awareness in communities and educational institutions, so that complainants are encouraged to register their complaints and obtain redress.

In a meeting with stakeholders in 2017, representatives from the police, FIA, Pakistan Telecommunications Authority (PTA), Punjab Forensic Science Agency and Prosecution Department, agreed that complaints of cybercrimes are rarely resolved speedily, due to lack of evidence or inability to trace and verify identity of complainants.

In order to aid enforcement of the Pakistan Electronic Crimes Act (PECA) of 2016, FIA, the authority responsible for taking and tracking complaints, was desirous of engaging Punjab Women’s Helpline (1043) and thus speeding up the process of complaint registration and resolution.

Globally, cybercrimes are a growing menace, ranging from cyber talking and nuisance calls, to more grave instances of criminal intimidation and extortion. Most countries including Pakistan have taken stringent measures to combat cybercrimes and protect the privacy of individuals, especially women and children. Following this MOU, complaints will be registered on Punjab Women’s Helpline (1043) and will be followed up with FIA, as per the Helpline’s SOPs.

PCSW is a statutory body of Punjab government working for the promotion of women’s rights and to eliminate all forms of violence against women. The Punjab Women’s toll-free Helpline 1043 is also managed and supervised by PCSW to address inquiries and complaints on various women related issues. ETPB: Evacuee Trust Property Board (ETPB) Chairman Muhammad Aftab has formed a three-member committee to review affairs of promotion in various grades.

According to a press release, the chairman formed a three-member committee comprising chief engineer Ghafoor Arshad (Chairman), Controller of Accounts Muhammad Akhtar (member) and Legal Adviser Nasir Awan (member). The committee would prepare its recommendations within 15 days which would be submitted to the chairman.

MOBILE INTERNET REMAINS SUSPENDED IN TURBAT FOR ALMOST A YEAR 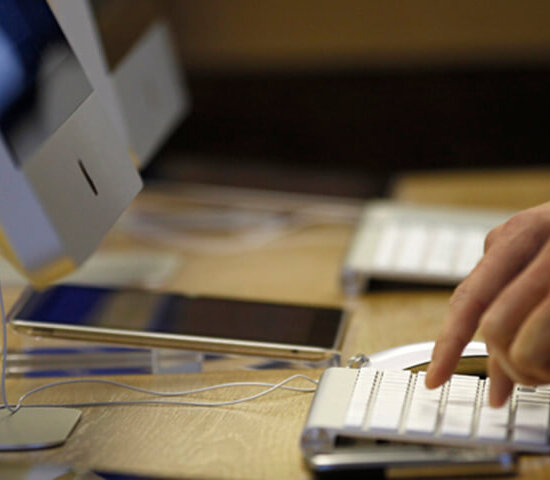 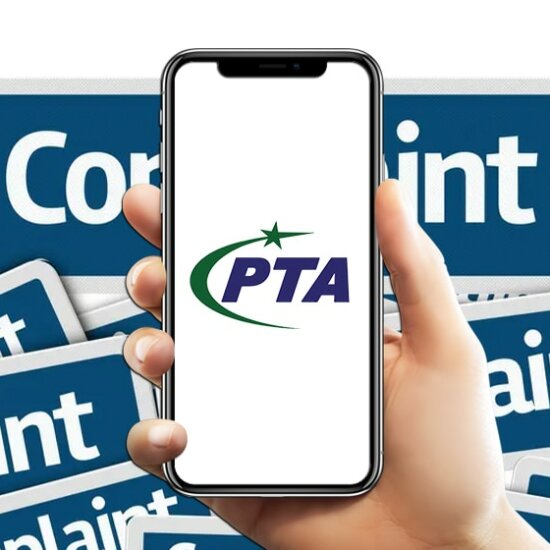 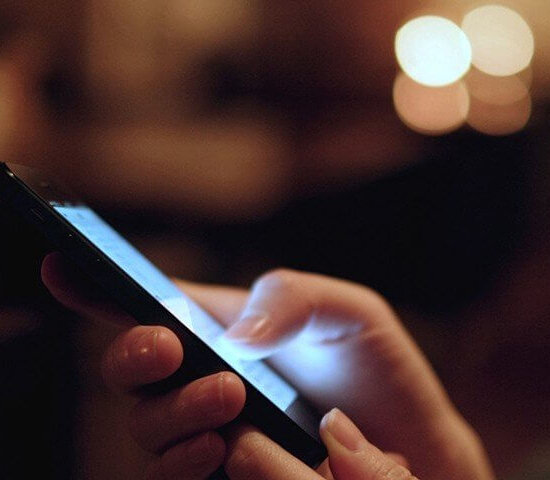