Network Disruptions Across the Country Continue to Cause Distress

October 28, 2020 – Multiple people from Quetta and Karachi reported an unexpected disruption in their mobile network services on October 25 and 26, respectively, reportedly for political and security reasons.

In Karachi, the complaints came on Monday, October 26. Upon inquiry, representatives of telecommunication companies including Jazz and Ufone confirmed that the services were indeed suspended in the city and other parts of Sindh on the orders of the Government of Pakistan, on account of the religious procession of 8th Rabi-ul-Awwal.

DSP Muhammad Zulfiqar who currently supervises the control room to monitor law and order situation in the city during the religious events of 8th Rabi-ul-Awwal (26 October 2020) and 12th Rabi-ul-Awwal (30 October 2020) tells Digital Rights Monitor that the services were suspended as part of the security protocol for the religious procession that took place in the city. When asked if a public notification was issued regarding this, Zulfiqar claims he is unaware if the police department released one, however, none were issued from his office.

Just a day prior, on Sunday, October 25, cellular networks were suspended in Quetta as part of, what the government claims, were similar security protocols, on account of the political gathering arranged by the Pakistan Democratic Movement (PDM). Besides the suspension, the security measures further included the imposition of section 144 in the city even as journalists reported difficulties in coverage of the event and citizens expressed inconvenience at the move.

This is not the first time the government has suspended connectivity. Arbitrary suspension of telecommunication networks in the country for “security” has become part of the political norm, however, the journalists and citizens of Quetta and Karachi are not the only ones expressing displeasure.

The continued unavailability of cellular networks has caused a health crisis amongst the women of Waziristan, with several deaths being reported as the absence of communicative facilities render health services inaccessible. In April of this year, students of Mir Ali, Waziristan protested the absence of internet facilities as COVID-19 forced educational institutes to move operations online. Two months ago, journalist Razia Mehsud from Wanna, Balochistan recounted to Digital Rights Monitor the hurdles in reporting from an area disconnected from the rest of the country.

Aimun Faisal works as a Project Coordinator at Media Matters for Democracy. She is a journalist and an educator, who cares far too much about feminism, global political trends, and Pakistan cricket, and thus very little about her mental health. 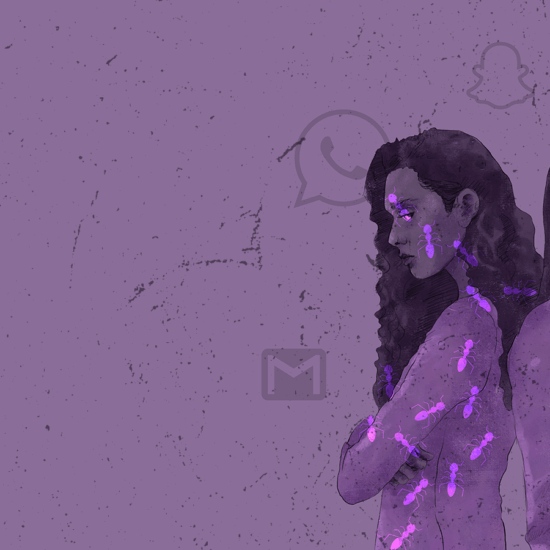