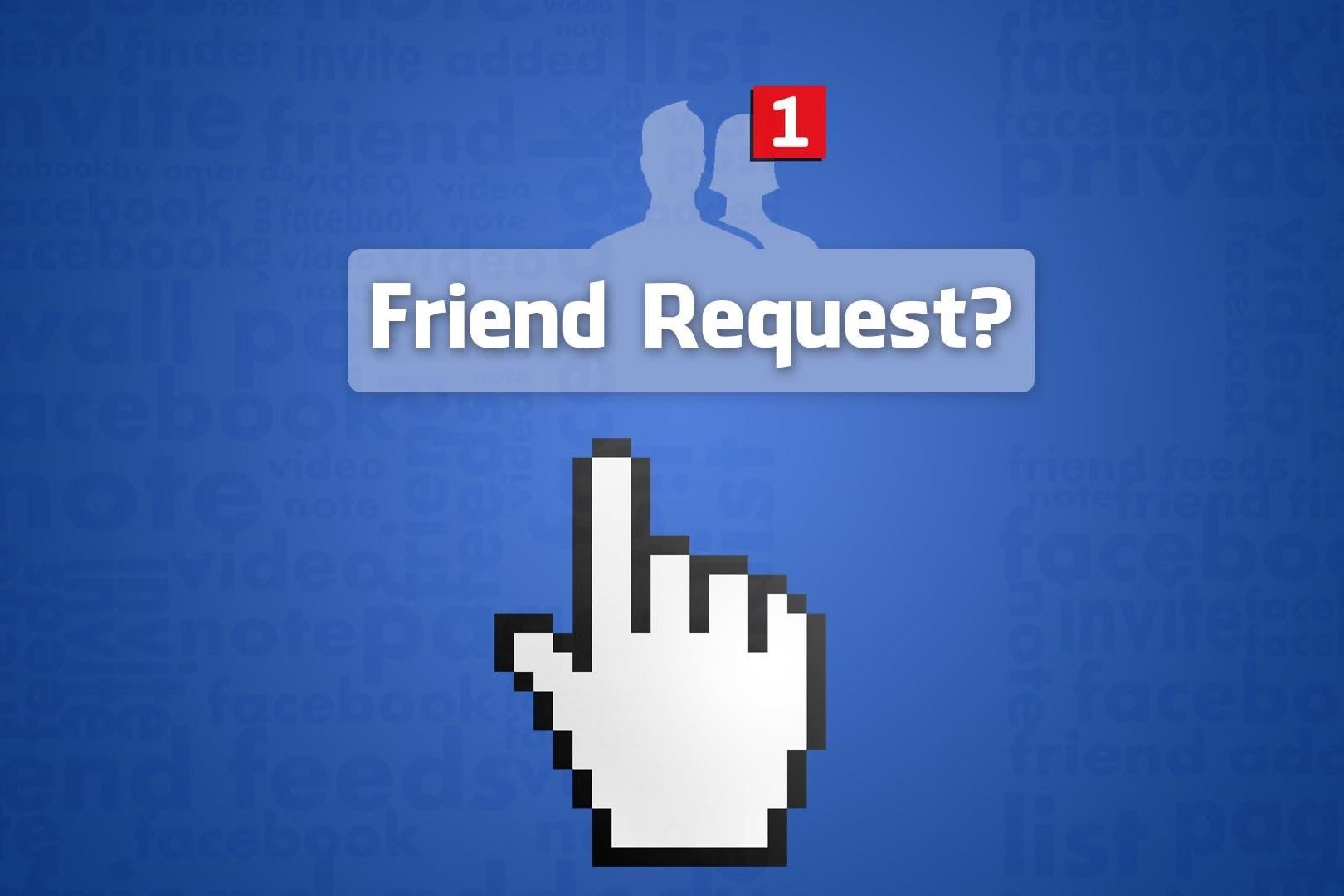 The medical profession, since ancient times, has been recognised by all societies as a calling rather than just a job. Doctors command a high level of respect and medical graduates in Pakistan are not just called doctors, but doctor sahib. This respect, however, is not unconditional, and society expects exemplary conduct from the physicians it holds in such high esteem.

The relationship between physicians and patients is inherently asymmetrical, with physicians substantially more powerful than patients who are rendered vulnerable due to illness. It’s a rapport based on a high degree of trust that patients place in physicians.

This position of power can quite easily be exploited. Traditionally, the medical profession has largely been self-regulated, with limited interference by the state.

Governing medical bodies and international associations have professional codes of conduct that provide guidance, but can fall short of addressing emerging ethical and professional concerns.

Medical practice in contemporary times poses numerous challenges to norms of conduct that date back to Hippocratic times. One major challenge that has emerged is the changing dynamics of patient-physician interaction in the digital age.

Thanks to the uninterrupted connectivity, no longer is the patient-physician interaction limited to the consultation room, and continuous availability through phone, texts and social media is becoming more and more of an expectation. Established with mutual consent, this would pose few concerns.

The key factor here is mutual consent. Extending unsolicited friend requests on Facebook and social media in general would constitute an intrusion by physicians into their patients’ personal space and would be unethical, unprofessional, and even exploitative behaviour.

This is based on the age-honoured practice of maintaining a professional distance between physicians and patients, which discounts any socialising with patients whether in the real or virtual world. Even a seemingly innocuous friend request transgresses this sacrosanct boundary.

While classical professional boundaries were easier to define and maintain, these have been blurred in the era of virtual reality. Some efforts are visible by medical bodies to address these emerging issues.

For instance, the American Medical Association cautions friending patients on social media, by stating, “It is wise to avoid online relationships with current or former patients. Boundary violations can occur very easily online and serious indiscretions may result in disciplinary action against the doctor.”

No such guidelines governing the use of social media by the regulating medical bodies exist in Pakistan, and the Pakistan Medical and Dental Council (PMDC) Code of Ethics is silent on this, as is the College of Physicians and Surgeons of Pakistan (CPSP), the premier body governing higher medical qualifications in the country.

There is no doubt that, in sending an unsolicited friend request to his patient on Facebook, the doctor currently making the news thanks to Sharmeen Obaid-Chinoy’s tweet, was being unprofessional and his actions are unacceptable. But, were any Pakistani medical codes violated?

We can say with certainty that in Pakistan, there are no relevant codes of conduct available, neither at the national level nor at the institutional level, that address the behaviour of doctors on social media.

However, based on established norms of the profession, the physician in question ought to have known better. But it’s worth examining why he didn’t know.

Even in this day and age in Pakistan, a student may graduate from a medical college, fulfilling all the requirements laid down by the PMDC, and a specialist may qualify with a Fellowship awarded by the CPSP, and never have gone to a single session on medical ethics and what constitutes professional conduct.

Even if the offending doctors’ institution has a policy governing social media conduct for its employees, the chances are that most people in the institution may not even be aware of its existence.

The fact of the matter is that most health professionals, like all others on social media, draw their own boundaries and follow their own norms.

A study co-conducted by us, Physicians in Cyberspace: Finding boundaries, described challenges like the one currently under debate, in addition to other issues as a result of social media activities by health professionals.

Our study found that, although a majority of the 692 healthcare professionals surveyed from five medical institutes in Karachi, Lahore and Islamabad did not consider it acceptable to be friends with patients on social media, 30% found no objections to it. Those who found it acceptable were from lower cadres in the field, including medical trainees and students.

Another concerning finding from our study was that physicians often found it acceptable to friend their seniors or juniors, including students, on social media despite the inherent power imbalance in such relations.

The findings of this study, and the debate generated by the incident last week, sharply bring to focus the urgent need to update professional rules of conduct by the regulating medical bodies.

Institutions on their own also ought to include use of social media within their policies, and if they indeed have such policies, their staff ought to be made aware and trained appropriately.

Biomedical ethics training, which is either not imparted at all, or is taught as an orphan subject in most of our medical colleges, needs to be mainstreamed and made an essential prerequisite for graduation.

It is not surprising that a seemingly limited issue has made so many ripples. This is perhaps because of the shared discomfort of physicians, as well as the general public, with undefined boundaries and the ever-changing goal posts in this coveted relationship between the patient and the proverbial messiah in the era of social media.

Internet banking on rise in Pakistan

Professional Boundaries in the Era of the Internet 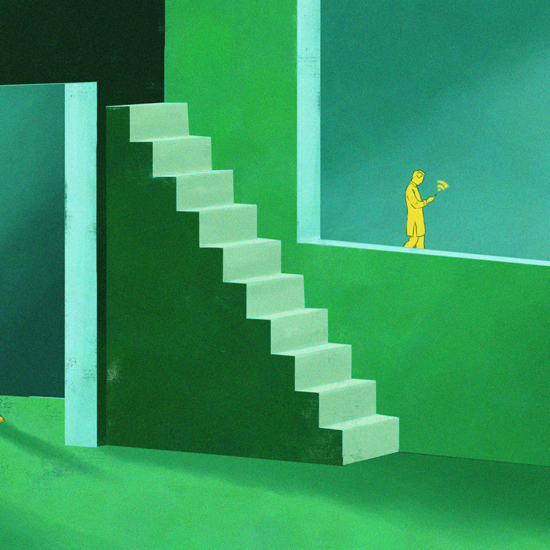 PECA, the powerful, and the petty 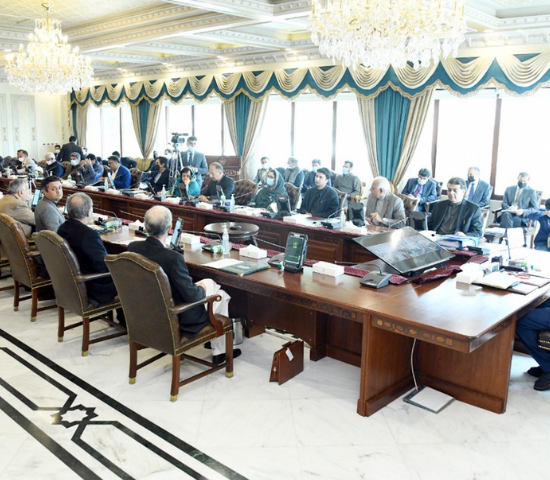 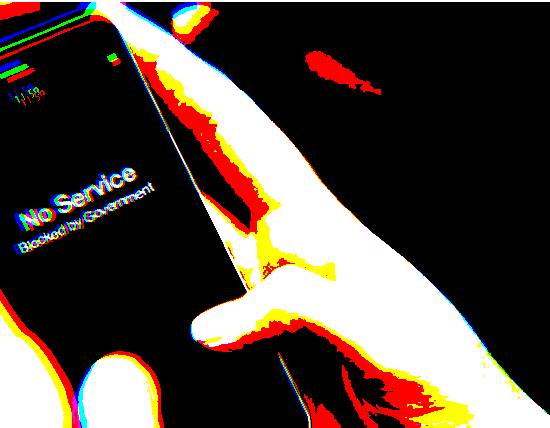 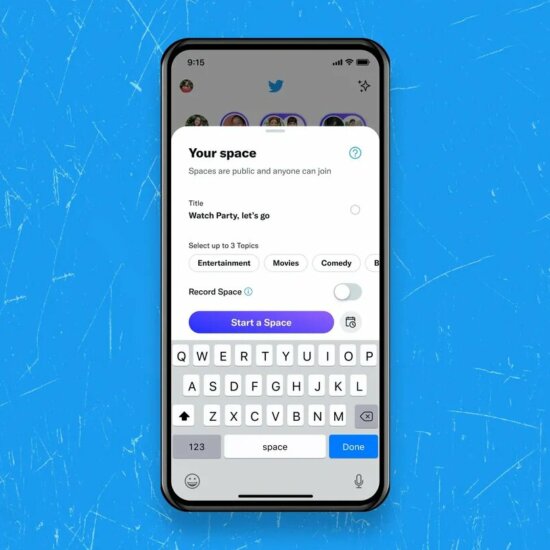