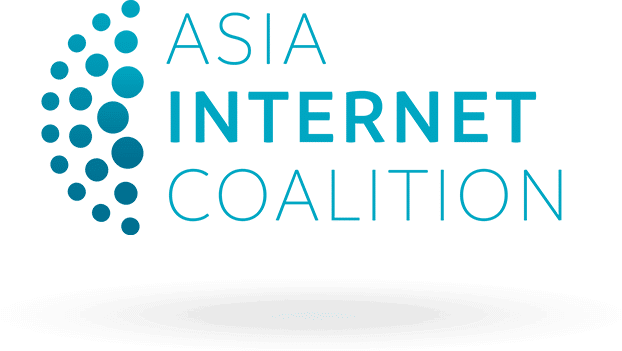 The Asia Internet Coalition (AIC), a representative body of thirteen global technology companies, have expressed ‘deep concern’ over Citizen’s Protection (Against Online Harm) Rules, 2020, notified by the government of Pakistan on 21st January 2020.

The coalition has also urged the government to ‘reconsider these rules’ calling them likely to be ‘detrimental to Pakistan’s ambitions for a digital economy’.

The AIC represents vital technology companies, including those who are being addressed by the Citizen Protection (Against Online Harm), Rules 2020, namely, Facebook, Google, Twitter, LinkedIn, and others. The coalition that has consistently engaged with the Pakistani government by submitting inputs on different national policies, has expressed significant concerns with the rules and states that these rules “harm citizens’ privacy, safety and right to the expression”.

“A statement like this coming from a powerful coalition is an embarrassment to the country. However, it is not unexpected or even unjustified. The Rules are so poorly thought out and so divorced of any connection to both principles and economics of digital that such a statement was to be expected” says Asad Baig, Executive Director Media Matters for Democracy.

The statement by  Jeff Paine, Managing Director, Asia Internet Coalition states that “The Asia Internet Coalition is deeply concerned to see the Pakistan Government release a set of broad-reaching online rules without any consultation with stakeholders, including industry. These rules jeopardize the personal safety and privacy of citizens, and undermine free expression. We urge the Government to reconsider these rules, which are likely to be detrimental to Pakistan’s ambitions for a digital economy”.

“The government has endlessly made a big show of being a believer in the potential of technology to transform Pakistan and yet come up with Rules that are so ill-informed and ill-conceived that they are likely to push out the movers and shakers of the global technology space out of Pakistan,” says Sadaf Khan, director Media Matters for Democracy, “These rules make a joke out of the sitting government’s tall claims of creating a Digital Pakistan”.

The document notifying the Rules appeared on local media on 12th February, shows that the Rules were actually notified of 21st January 2020 and not made public earlier.

Freedom of Expression in Pakistan 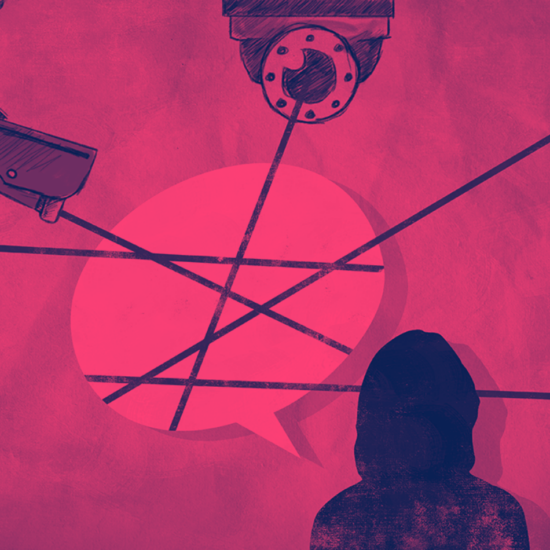 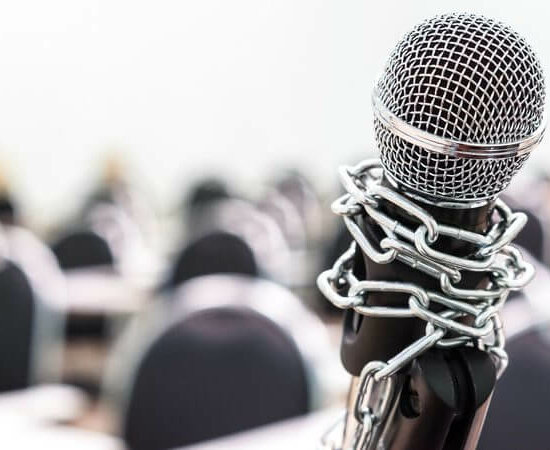 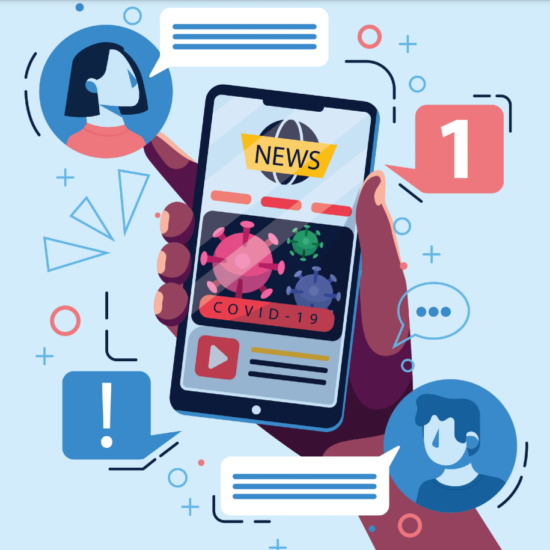 A Timeline of the Controversial Social Media Rules 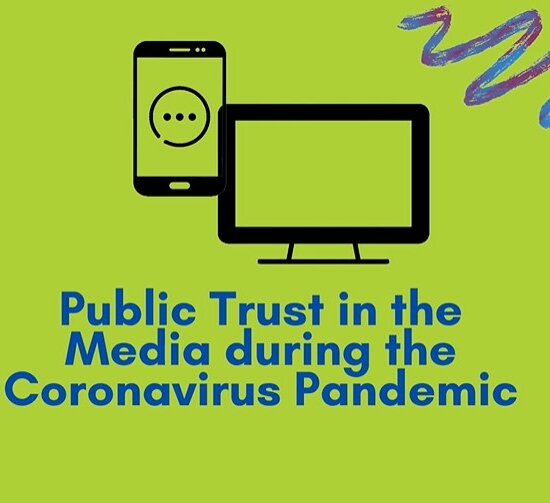 Does the public trust media for information on COVID19?