AIC expresses concerns over lack of consultation on CP Rules; says Rules can harm the digital economy in Pakistan

Islamabad, 7th October 2020: The Asia Internet Coalition (AIC), an industry association of leading Internet and technology companies, has written a letter to Prime Minister Imran Khan, expressing its concerns over the lack of consultation over revised social media rules that have reportedly been submitted to a cabinet committee for final approval. AIC asks the government to “make available a copy of the revised draft rules” to seek additional input and feedback from relevant stakeholders, who have been actively involved in the policy making process.

The AIC letter says that, “the Rules, if improperly formulated, would actively harm the business environment in Pakistan and its attractiveness as an investment destination for technology companies.”

The social media rules, originally titled Citizen Protection (Against Online Harms) Rules, 2020, were suspended by the Prime Minister earlier this year, following heavy criticism from local civil society and journalist bodies, and international technology companies. Recent media reports suggest that a revised draft titled “Removal and Blocking of Unlawful Content (Procedure, Oversight and Safeguards) Rules, 2020”, created after some consultations, has been submitted to the cabinet. These consultations were boycotted by the civil society that demanded the Rules be de-notified by the Cabinet before any consultation takes place; the status of previous Rules remain unknown to this day.

The letter to the Prime Minister by AIC states that, “the AIC is deeply concerned by the lack of consultation and would like to bring to your attention that despite multiple requests, no draft of the revised Rules has been shared with industry stakeholders for input or feedback. As in any international best practice consultation process, it was a legitimate expectation of stakeholders that after initial input leading to a revised draft, policy makers would undertake an in depth consultation with industry”.

The letter stresses upon the need for “a credible, wide-ranging and transparent consultation”, and holds that “any industry consultation by definition must involve sharing updated policy drafts with stakeholders so there is common understanding on feedback solicited and the resulting revisions”.

The letter also asks the government to provide the revised draft for consultations, and give them “reasonable amount of time to provide feedback and be meaningfully consulted before the Rules are finalised”.

The AIC had previously written to the Prime Minister on 15th February 2020, after the Citizen Protection (Against Online Harm) Rules, 2020 was notified by the Cabinet. In the previous letter the AIC had stated in clear terms that such rules ‘would make it extremely difficult for AIC Members to make their services available to Pakistani users and businesses,” making Pakistan “a global outlier, needlessly isolating and depriving Pakistani users and businesses from the growth potential of the internet economy”. 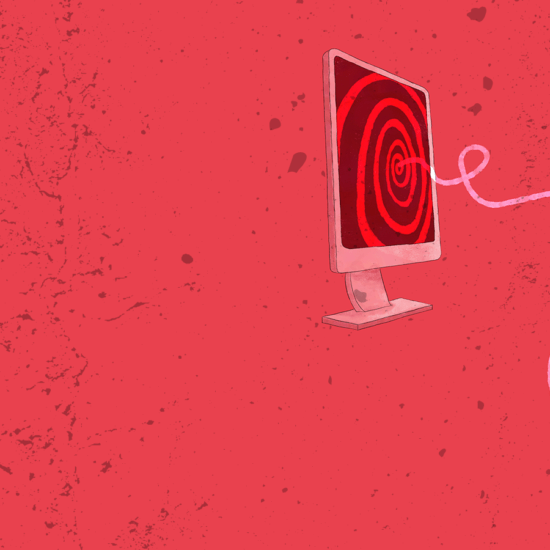