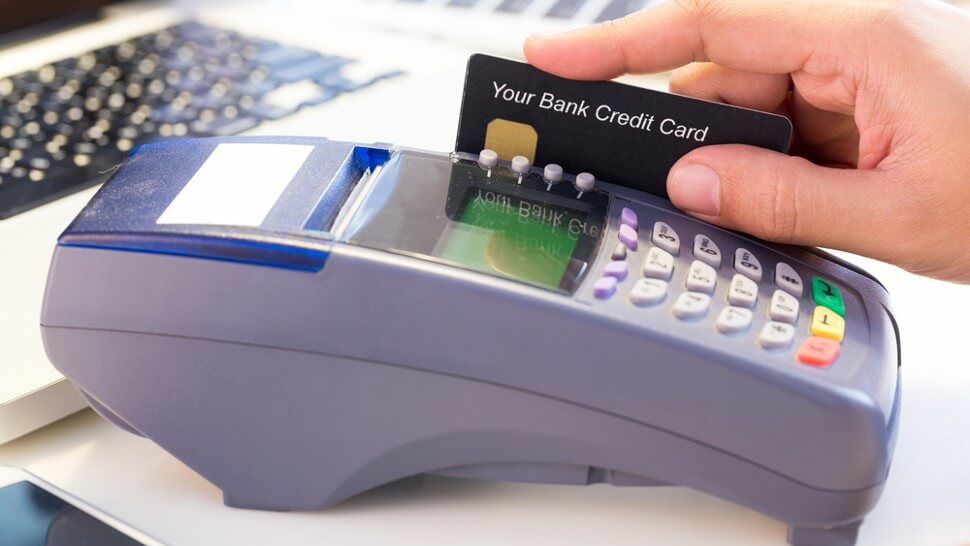 The FIA said that in the ATM skimming scam(s) shopping mall cashiers were also found involved. Two suspects used to gather data from shopping malls, while the other two were involved in the scam from China online. The FIA recovered fake debit cards and equipment from the suspects.
The four suspects were presented before a court and then handed over under a two-day physical remand. On Friday, in a press conference in Islamabad, FIA Director Shakeel Durrani revealed the details of the ongoing investigation. According to which a link was found between the under-custody prime suspect and an Indian national. An Indian, Saurav and a woman named Ayesha residing in Italy were found involved in the fraud, said the FIA director, adding that there could be a gang behind the skimming scams.

Earlier this month, it was found that hundreds of citizens in Pakistan have lost millions of rupees over a couple of weeks after they fell prey to an ATM skimming fraud.

Written by A. Khan 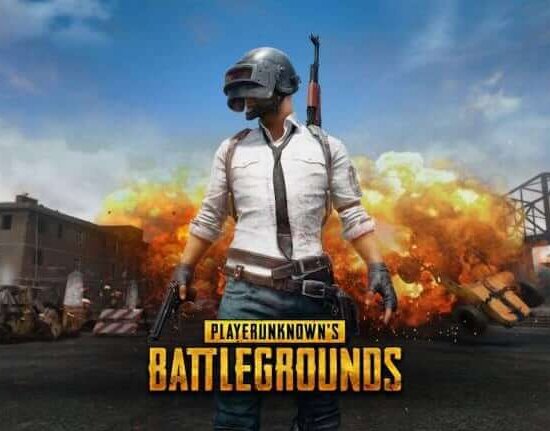 The Pressure of Being Productive During a Pandemic 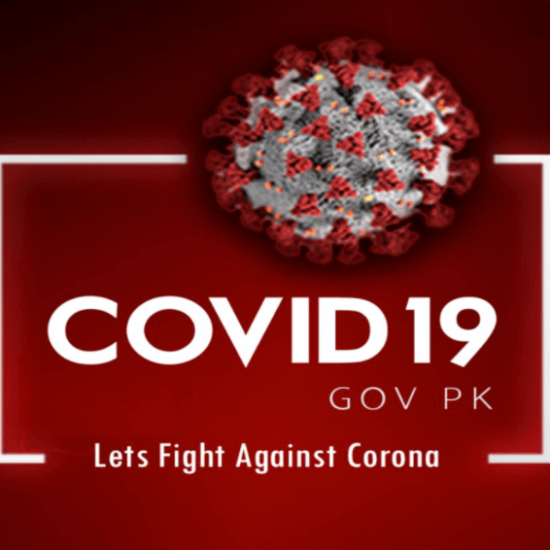