Social media under the radar 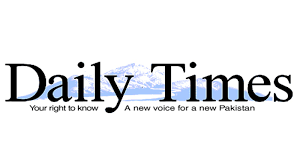 Last weekend, a Lahore-based journalist was picked up from his home in what appeared like a kidnapping attempt. Later in the day, it transpired that he was taken away by the Federal Investigation Agency on charges that he had posted defamatory content against state institutions. A few days later, two youngsters were arrested in Multan on charges of sedition after they attended a protest against the extrajudicial killing of an academic in Loralai, Balochistan. Then came the bombshell, delivered by Information Minister Fawad Chaudhry, that a crackdown against extremism within online spaces was on the cards. Ostensibly, the minister’s statement should have been a welcome news, since a crackdown on those inciting hate and violence in the name of religion would make online spaces more secure for civil discourse. However, given the prevailing environment of media controls, and highhandedness against dissenters, Chaudhry’s words have raised questions about whether the authorities would end up targeting dissenting voices of intellectuals, activists, and academics in the name of a crackdown against extremism. If the past offers any lessons, such an abuse of authority cannot be ruled out. Besides, executive agencies like the FIA are already misusing the legal framework and curtailing freedom of speech and expression at online spaces. The case of Lahore-based journalist and Multan youngsters are two most recent examples.

If the government is sincere in its efforts to curb online extremist narratives, and if it does not plan on using the opportunity as a ruse against dissenting voices, we urge the Information Minister to initiate a wide-ranging dialogue on the issue, through engagement with digital rights activists so that fundamental rights enshrined in the country’s constitution are not violated in any manner.

It is important for the authorities to realise that state actions under the controversial Prevention of Electronic Crimes Act have so far been directed only at the so-called defamation of its own institutions or figure heads. The problem with this is that critical remarks of citizens, which are the lifeblood of a democratic order, frequently get categorised as defamation or hate speech. Thus, the effect has been muzzling of critical voices, and with that a weakening of democratic credentials. On the contrary, the focus of the law and actions initiated under it to curb hate speech should have been the safety of citizens. This emphasis on the protection of citizens’ rights has so far been completely ignored, which is ironic since during his opposition years, PM Khan and his party had thrived on the constitutionally guaranteed right to speech in their criticisms, which weren’t always civil, of the then ruling party and its leader Nawaz Sharif. * 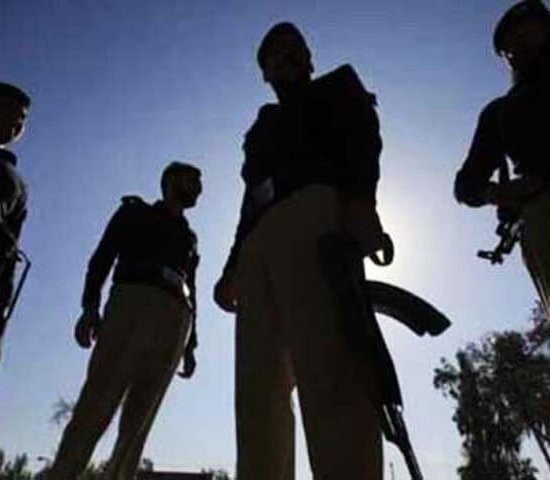