“FIA has arrested 11 persons from Islamabad, five from Lahore, seven from Karachi and four from Dubai,” for maligning the Pakistan’s security and judiciary institutions by using different accounts on social media, according to Online News Network.

The arrests were made by FIA late on Thursday after a complaint was lodged against by Ibrar Ali, a resident of Islamabad.

A member of Maryam’s media cell, Adil Tanoli, has been arrested by FIA’s Cyber Crime Wing from Rawalpindi for allegedly posting incendiary, anti-judiciary and anti-army material on Twitter, according to ARY News. The man was said to be spreading propaganda through various fake social media accounts using proxies.

FIA has registered a case against him and has obtained three days of physical remand. Tanoli is reported to be a member of PML-N leader Maryam’s media cell, ARY News said.

The investigation officer of FIA’s cybercrime wing Mohammad Raza submitted a request to exclude 9A and 10 sections of antiterrorism before the court of Senior Civil Judge Mohammad Bashir because of political pressure, local media says.

“Respect for the freedom of speech including on social media is the constitutional responsibility of the government and suppressing political views of opponents is condemnable,” Sharif said in the statement.

Pakistan’s ousted PM termed the harassment and forceful disappearance of PML-N supporters on social media an attack on the freedom of speech.

Demanding the Interior Ministry take notice of the issue and ensure the recovery of the missing party activists, he said: “The country’s law allows for everyone to oppose others’ opinions and express their own, within the prescribed limits,” he said.

It is significant to mention that the social media is widely used by Pakistan’s political parties to manipulate public opinion. However, FIA has now become active in taking action specifically against those spreading fake material to defame state institutions and national policies.

Dear IT Minister Anusha Rehman: told you so!

Op-Ed: Facebook and the case of political ads and profits

New Year, New Fears: Will 2020 be a better year for Pakistan’s cyberspace? 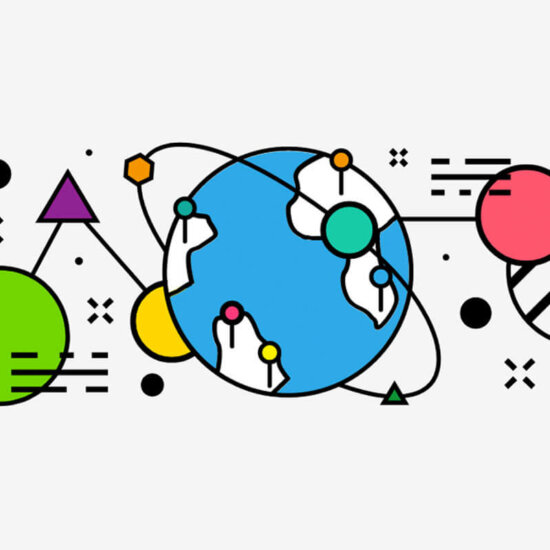 The Year in Review: Digital Rights in Pakistan